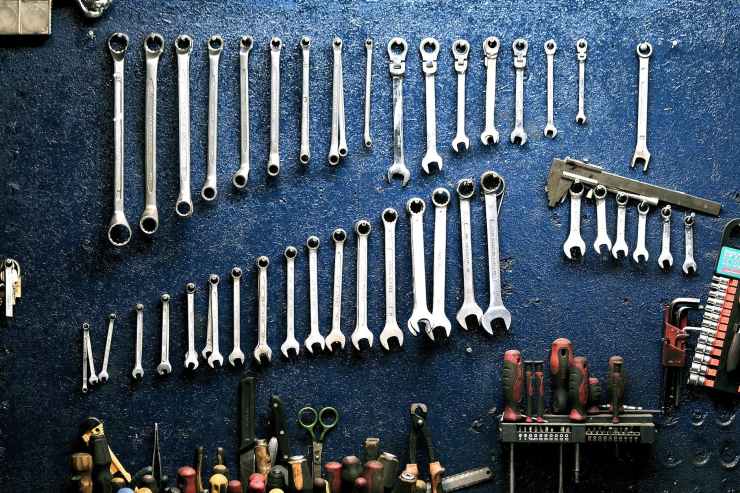 Alright folks, let’s talk about board game types and mechanics. If you’re like me, and reading the term board game mechanics and immediately started to imagine a mechanic underneath a Monopoly board game fixing it, you’re wrong. Creative, but wrong. We’re talking about what makes game play unique. What makes Monopoly different from Ticket to Ride? Well, Monopoly is a roll and move game with set collection and Ticket to Ride is Set Collection with card drafting. In my reviews I might throw out a term here or there, so I thought it would be best to start with what some of these terms mean.

Let’s start with game categories. If you have a favorite type of board game, once you know the category it falls into, it will make finding similar games easier. I like social deduction games, so if I see a game that falls under this category, I’ll be more likely to try it. The same, I don’t care for roll and move type games, so I’m less likely to try those. So let’s get to it. Here are some of the more common types of games.

Roll and Move – These games often use Dice/Spinners/Card to determine how far you move on the board.

Word Games – Games that use words as the main mechanic.  This is either spelling words or hinting towards words.

Party Games – These are games that can accommodate large number of players, encourage social interaction, and usually have a short play time.

Deduction Games – These games use deduction and logic reasoning to get to an outcome. These can range between group discussion, close observations, or even asking questions as part of the game.

Dice Games – Games that use dice as the main component.

King of Tokyo, Yahtzee, Zombie Dice, Roll for It, Sagrada

Bluffing Games – Games that you’re encouraged to deceive other players. These games usually have hidden information in them.

Abstract Strategy Games – These are games that typically are theme-less, or you can take the theme out and they play the same, and built in simple mechanics.

Co-operative Play – Games were all players are working together for the same outcome.

Underneath I put some of the games that fall into these categories. As you can see, some of those games are repeated in several categories. I just wanted to show that games can fall under multiple categories. 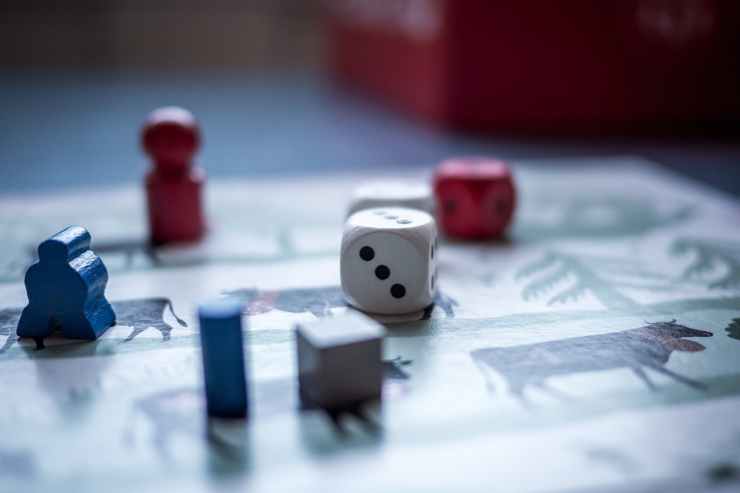 Now that we have the game types down, we’ll talk about the game mechanics. This is what makes the game play different for each game. I like to have a variety of game mechanics in my game library. It gives a good selection when you have people over to play games. Not everyone will like every mechanic.

Area Enclosure/Control – Game pieces are placed or moved in order to fill, surround, or capture as much area as possible

Drafting – Players pick game components from a center pool to benefit them either immediately or long term.

Player Elimination – Each player is trying to be the last one left in the game.

Press Your Luck – Games where you repeat an action until you decide to stop due to the increased risk of losing points.

Set Collection – Primary goal to collect a set if items to score.

Take That – Maneuvers that attack another player directly.

Worker Placement – Players select individual actions from a shared pool each round. Typically only one person can select an action at a time, and thus can lead to blocking other players from what they are after. Usually a game piece is used by each player to select an action.

Trick Taking – Typically a card game that on each players turn, play a card to make a trick which is then awarded to a player.

Lastly, I have a couple of terms that if you’re getting into board games you’ll want to know.

Meeple – Me + People = Meeple. It refers to any anthropomorphic playing pieces in a game. These are typically wooden pieces.

Filler Game – A easy game to teach that plays quickly.

Light Games – Having simple rules and strategies or a short play time.

Legacy Game – A game that gets permanently changed after playing it due to the campaign that goes with the game.

Hope this helps with some of the mechanics and terms used when talking about board games. I didn’t hit every single game mechanic since there are so many. I just hit the most common ones. While going through the list of terms and game categories, I noticed I didn’t have some games that fit under these categories or mechanics. When thinking of a board game library, I’m a believer of having something for everyone. I think having a solid game to teach a mechanic and enlighten people to new games is important.