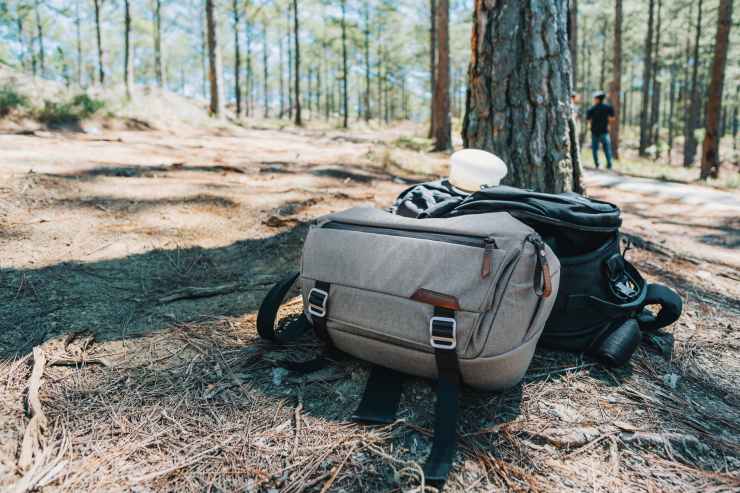 The family and I are on vacation. So, it won’t be the typical game review or gaming accessories.

We had a blast. We’re on our way back now. We stopped at a drive tru safari, visited a state park to view water falls and caves, then saw animals at the Columbus Zoo, and now trying to stop at fossil park where we can collect our own prehistoric fossils.

Now, I didn’t forget about board games while on vacation. I was able to pack a few games and loaded them into the car before my wife noticed. Okay, a few might have been exaggerating it. I counted seven. I wanted something to do while we were in the hotel room with the family. It also gave my wife and I something to do while our three and five year old children slept. 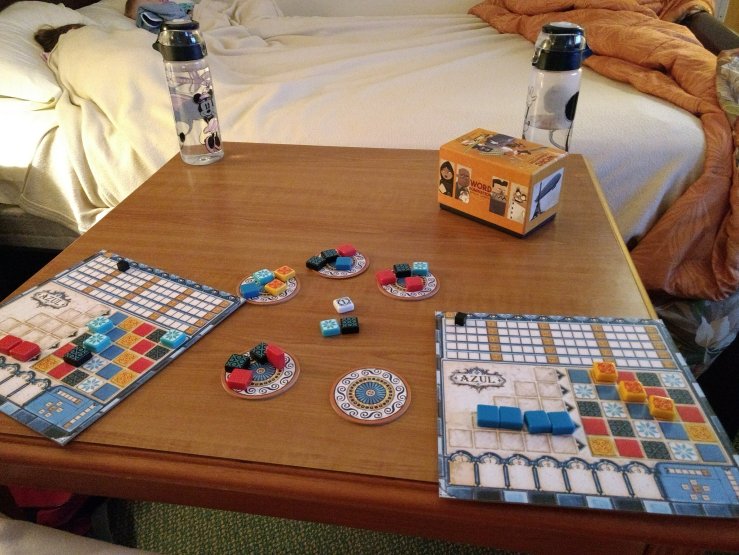 Here are the games we did end up playing. I already did a review for Azul. Here’s a fast breakdown of the other games.

Word Domination is a letter tile placement, area control, word game. It’s played over 6 turns and the player who has the most points at the end wins. You’re trying to steal the most letters by using them in consecutive turns without other players using them. Each turn you draw a new letter tile that has to be in your new word. Expect a full review soon.

Rhino Hero is a kids game. It’s a dexterity game. Each player gets 5 roof tiles. You’re trying to stack cards, build up the tower without knocking it over, and moving Super Rhino from floor to floor. This has a feeling of Uno meets Jenga. Review to come.

Potion Explosion is a set collection, pattern, take that game. Each turn, a player selects an ingredient, in the game a marble, then resolves any chain reactions. Chain reactions occur when two or more of the same ingredients slide together. Oh, did I mention that this game uses a game board, more eye candy, that collects and slides the marbles into tracks. It’s very reminiscent of Bejeweled. You’re using these ingredients to craft potions. Once crafted, these potions are worth points and you can use them to preform abilities. Player with the most points wins. Review to come.

I also was able to stop at a local game store, The Guardtower. I’ll be writing a “FLGS” write up on it soon. It was a cool stop with a really good selection.

Overall, this vacation was a much needed adventure. It’s always nice to spend time with family, go exploring, and just seeing my kids enjoy themselves. I hope to have a review up towards the end of this week, and then back on schedule of the Saturday/Wednesday upload days.