We usually celebrate this day with barbecues, parties and fireworks. I’ll be enjoying the day with friends and family, eating some barbecue, and maybe watching fireworks. It all depends on how my to kids are doing and if we’re leaving the party early or not. Nothing says American Independence like Hot Dogs and explosions in the sky. 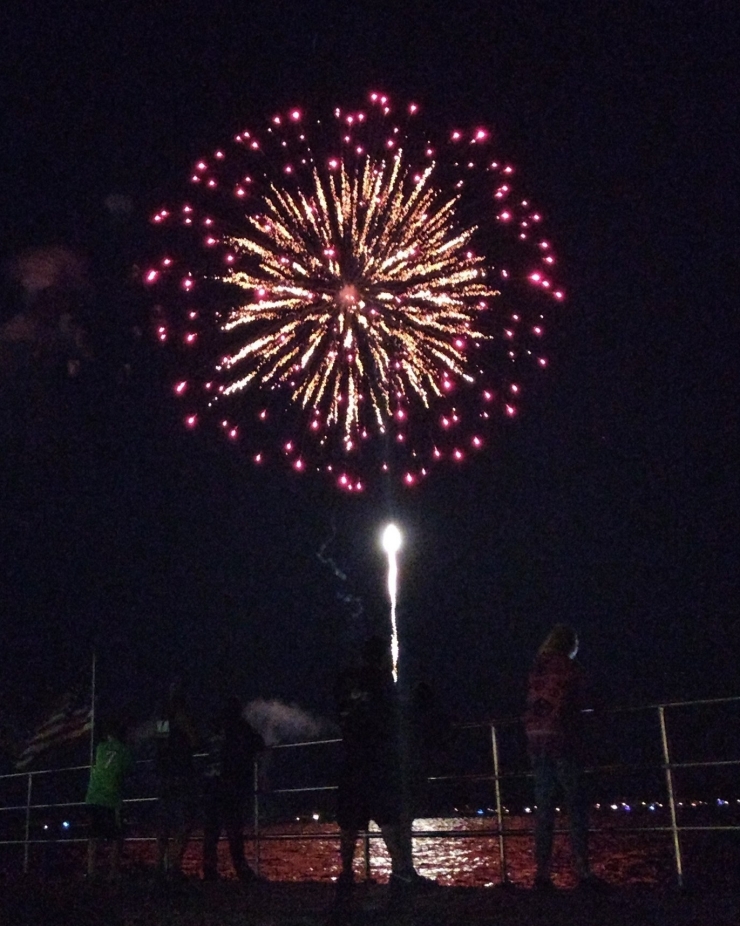 You’re probably thinking I’ll talk about some fireworks games. Like the 2013 Spiel des Jahres winner Hanabi. It’s a card game where you’re working with the other players to make the best fireworks show. Trick is that you can’t see your own cards, but the other players can. Or maybe talk about the new board game from Renegade Game Studios, aptly named Fireworks. This is a game where you’re a cat working on mastering the art of fireworks. Each turn you roll a die into a box of tiles. You’re trying to flip over the tiles and taking what works best in your display. But nope. I’m not going to talk just about fireworks.

Instead, I’m going to look a little more into the history of July 4th and the American Revolutionary War. Then I’m going to talk about some reviews that are coming up and share a similar theme. Plus, I get to post two posts in one day. How exciting is that!

What followed the Declaration of Independence was the American Revolutionary War. This war lasted between 1775 to 1783. This was the British Empire trying to regain control over the Thirteen Colonies. Nathan Hale, Benjamin Tallmadge, James Armistead Lafayette, and Anna Strong. What do these people all have in common? They’re some of the famous spies that helped gather information on the British Empire during the American Revolutionary War. Nathan Hale disguised himself to get behind enemy lines to report back on the British troop movements. Benjamin Tallmadge created a spy ring and acted as a handler for informants. James Armistead Lafayette was a double agent. He posed as an escaped slave who agreed to work with the British, while in reality he was actually a Patriot spy. Anna Strong would relay information to other members of this spy ring by arranging different clothes on her clothesline.

So, 4th of July, Declaration of Independence, American Revolutionary War, and spies. But how does this relate to Everyone and their Grandmother Games you might be asking. Well, it’s a way I could still get a second post up on this holiday while being able to celebrate with friends and family. Plus, it works as a pretty good segue into my next string of reviews. I’m going to review a couple of Spy games. If you’re a James Bond fan too, then what is a spy without a super villain to stop? Well, I have that covered too in this string of reviews.

Saturday I’ll post my first review looking at Codenames. What is a spy without a codename? 007 would be just James Bond. Well, that might be a bad example. James Bond is well know with or without 007. Following Codenames review, I’ll be reviewing Decrypto. As spies, you’ll often need to decode messages. In Decrypto, we become decoders. Lastly, Word Domination Review. In this one we are the super villains. We’re trying to steal world monuments, inventions, and items. Watch out for the other super villains though, they’re after the same loot. 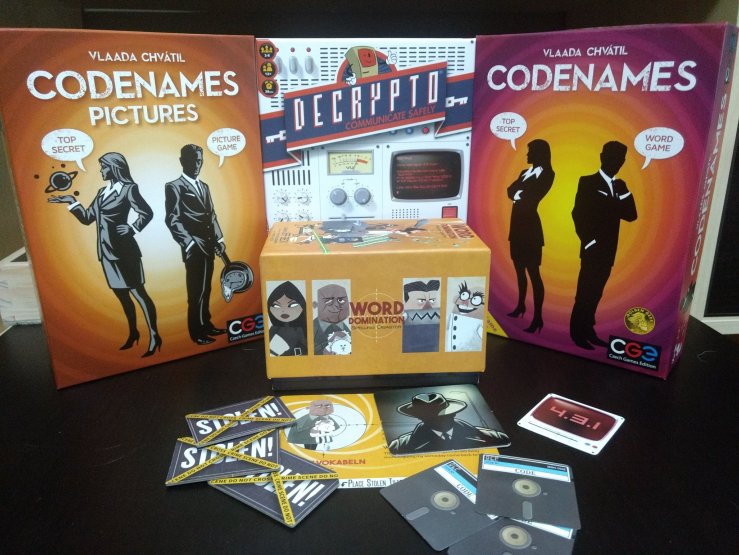 Once again, Happy 4th of July to everyone celebrating it. Have a safe day with friends and families. Let me know any games you’ve played to celebrate it as well. I’ll be back again this Saturday with a review for Codenames.