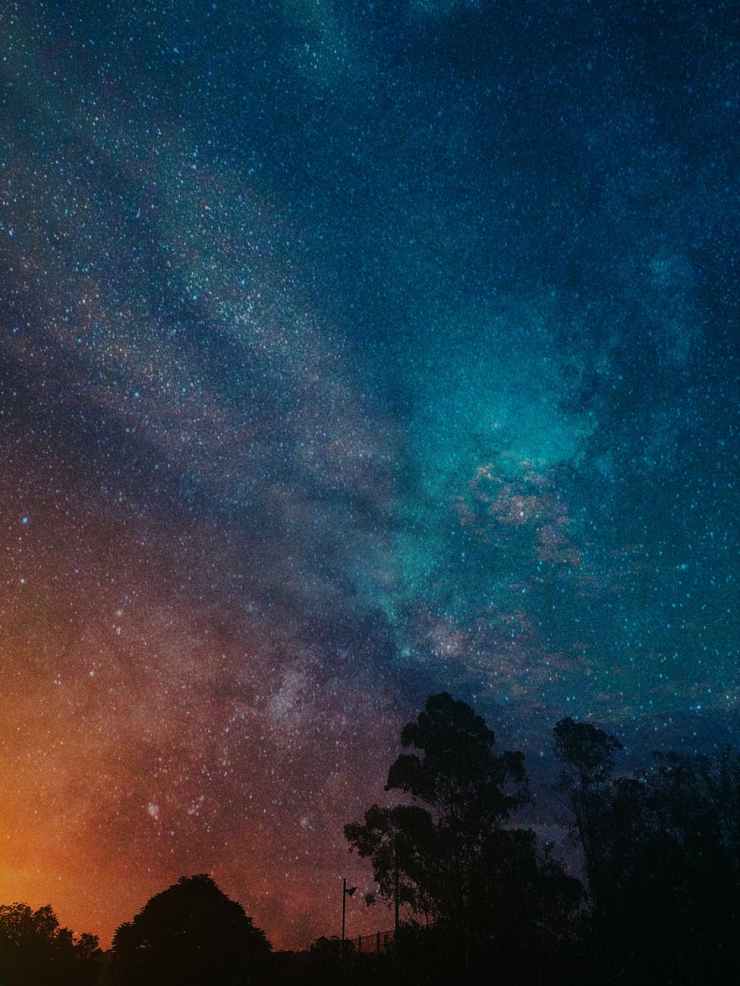 Hey folks, back again. This time we’re gathering stones to seek the knowledge and strength of 5 majestic creatures. First the owl. Who brings us his wisdom. Next, the rabbit. Who brings us awareness. We also seek out the beaver, who brings us perseverance to enjoy our hard labor. The Turtle. Who brings us peace and harmony. Lastly, the salmon. Who is a fish. Thus brings us bad smelling water and a smoked treat. Honestly, I had a hard time thinking what a fish might be able to bestow upon us when summoned. Tartar sauce. Nope. Ability to breath under water. Nope, unless you get bit by a radioactive salmon. Maybe it means prosperity and renewal. Yeah, that one sounds better. Well, today we’re playing a two player, stone collecting game called Spirits of the Wild. This game is designed by Nick Hayes and produced by Mattel. Other games by Nick Hayes includes Wizards Wanted and Stratego: The Card Game. Spirits of the Wild is an abstract set collection game for 2 players that plays in about 15-20 minutes. The player with the highest points when 5 spirit stones are revealed wins. 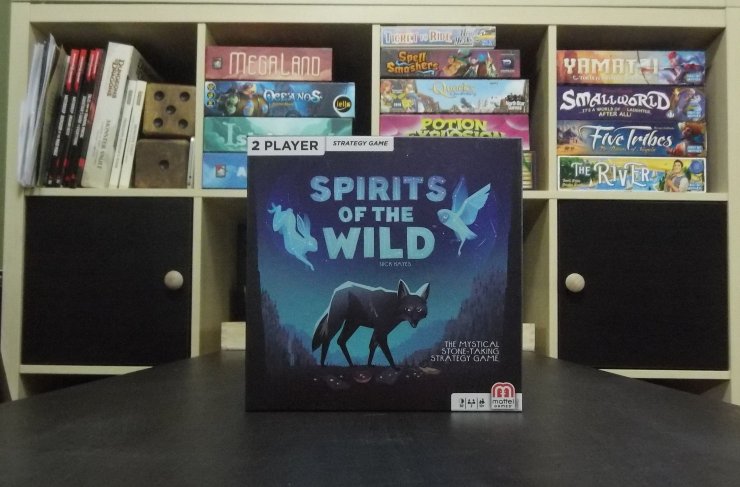 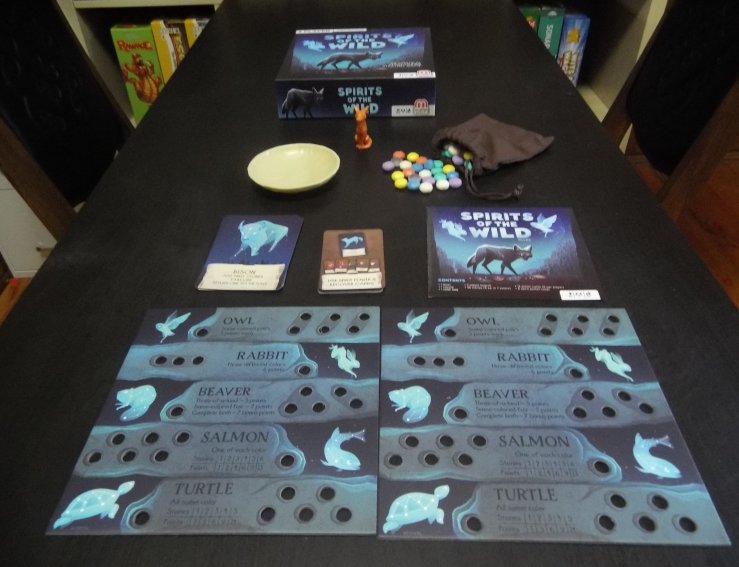 The stones come in 7 different colors. All in pastel except for the translucent stones. These are the spirit stones. Each player gets 6 action cards. You use these to take actions, all are written out. Two of the cards when flipped over reveal the coyote. More on this later. The spirit power cards are bigger sized and let you take a special power for the turn. The coyote is mischievous. It moves around player boards blocking that animal from being played on.

The player board is where the set collection and points come in. Each spirit animal has two sides to them. One side is for stones collected and range from 3 to 6 spots to place stones. The other side is the animal constellation, and has a spot to place a spirit stone.

To set up for the game, place all the stones in the bag, give it a shake or two. Draw 4 stones out of the bag and place them in the bowl. If you get any translucent stones, return them to the bag and draw again. Each player gets a player board and a set of the 6 action cards. Shuffle the spirit power cards and split them into two face up piles. Next, place the coyote in the center between the two players.

To play the game, pick a first player. They select an action card, preforms the action, then flips it over. They can’t use that card again until they reset their cards. Actions include adding a stone from the bag and putting it in the bowl, taking stones from the bowl and placing them on your player board, and/or moving the coyote. When you take a stone, you place it on your player board following the set parameters. When picking a color, translucent stones don’t count as a color. Instead, the translucent stones are placed by the constellation. When they are placed, you can’t place any more stones on that creature, but the points earned are doubled. When you move the coyote, you place it on your opponents board covering an animal. That player can’t place stones on that animal. The two “Take one stone” cards when flipped over create a coyote picture. Once they are both flipped over, you also get to move the coyote. There’s an action card that lets you refresh your action cards and use a spirit power, but not until you have use 3 of them first. When you use a spirit card, you put it on the bottom of the card pile after it’s used. This then rotates through the cards and make it so you can’t use the same spirit power twice in a row. Game play goes on until 5 spirit stones are reveal. This means anywhere on player boards or the bowl. This ends the game immediately.

Not today Rabbit. Not today.

You score your points. The owl gets you 3 points per matching pairs. The rabbit gets you 6 points for three different colors. The beaver gets you 5 points for a three-of-a-kind or 2 points for a pair. If you get both, you get a bonus 7 points on top of the other 7 points. The salmon gets you 1 to 13 points depending on how many different colors you collected. The turtle gets you 1 to 14 points depending on how many same colored stones you’ve collected. Any of the spirit stones will double these scores.

That’s the game. It’s pretty simple, plays on luck with drawing the stones, strategy for deciding when to take or add to the bowl, even when to refresh your cards and use a spirit power. What do I think of the game? It’s a nice abstract filler game for two players. I enjoyed playing it. The components are top nice. The stones are a hardy plastic, the boards are nice and thick. The cards are a bit on the thin side. Game play is nice and straight forward. Do an action, then it’s the next players turn. Lately, I’ve been liking draw from a bag type games. Quacks of Quedlinburg and Quartz are some other games I’ve enjoyed with that mechanic. The randomness of reaching into a bag, and trying to get what you need and trying not to get something you don’t want. I like that the bowl is shared. So what you draw, and might want to use later, might get snatched up by the other player. The spirit powers add a nice variety to your turns while adding a nice way to refresh your action cards. It also adds a bit of push your luck while deciding on using your action cards again, or going for that spirit power before the other person can. I like the coyote, and some of the take that of the mechanic. Now, you can trade it back and forth, but there were times I had the coyote on my board for a couple turns before I could trade it back. I like how the spirit stones work, preventing you from placing more stones in that area, and doubling your score. It’s a good and bad thing. Good if you finished your set but bad if you haven’t finished it. Now, the game length is random. It’s based on drawing out the spirit stones. I played a game that was about 4 turns total. Now, a couple of gripes with this game. The thin cards may lead to easy ware. The random game play is another aspect I didn’t enjoy as much. I liked the idea, but when you draw the 5 spirit stones early in the game it feels like you were robbed of the game before it got going. Even with those two thing, I recommend this game for anyone that likes abstract games and are looking for a quick two player game. I like this as a faster alternative to Azul. If you’ve got 15 minutes to play a game, you can easily play this one and it still has the abstract, bag drawing feel that is in Azul. While it doesn’t replace Azul at all, it’s a welcomed quick alternative. 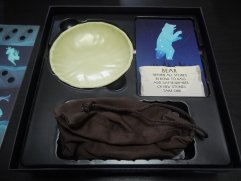 1 thought on “Spirits of the Wild Review”