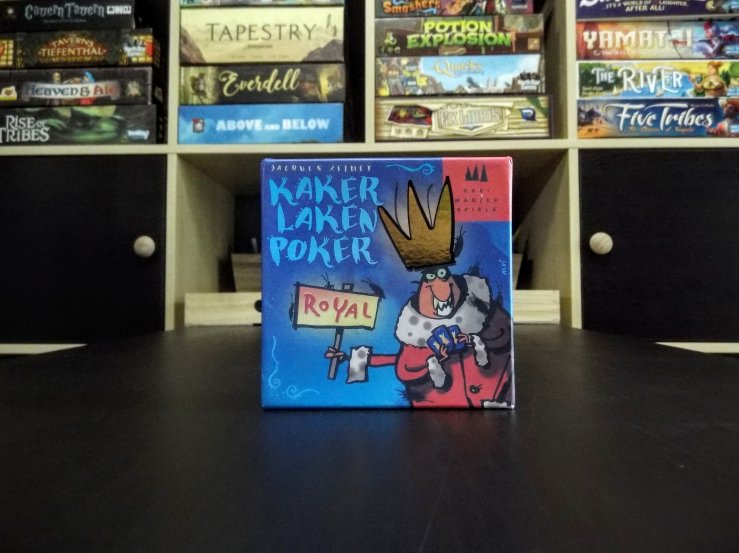 Hey folks! I’m back with another review. This time we’re looking at a bluffing game about ugly critters. Know what’s worse than seeing just one bug? An invasion of the little buggers. That’s what we’re trying not to get in this game. There are collective winners but more importantly just one loser in this game. What does that mean? Most games you’re trying to be the clear winner, in this one you’re trying not to be the loser. Let’s take a look at the components and how not to lose. 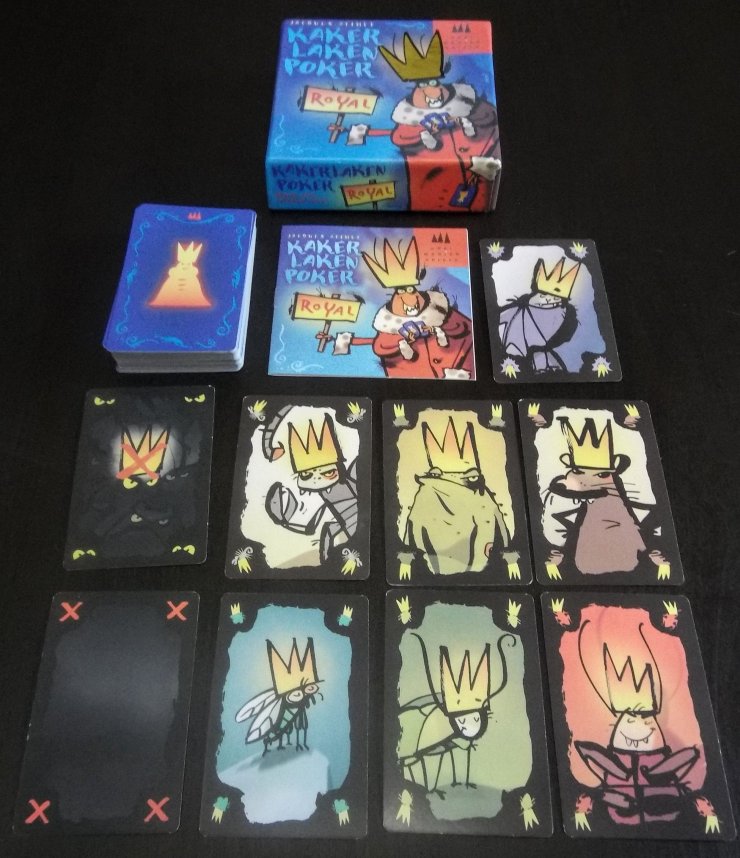 The Royal cards are just the species wearing crowns. They do something special during game play. 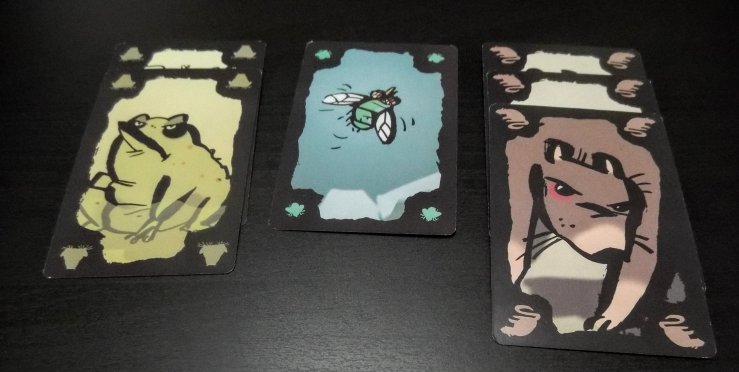 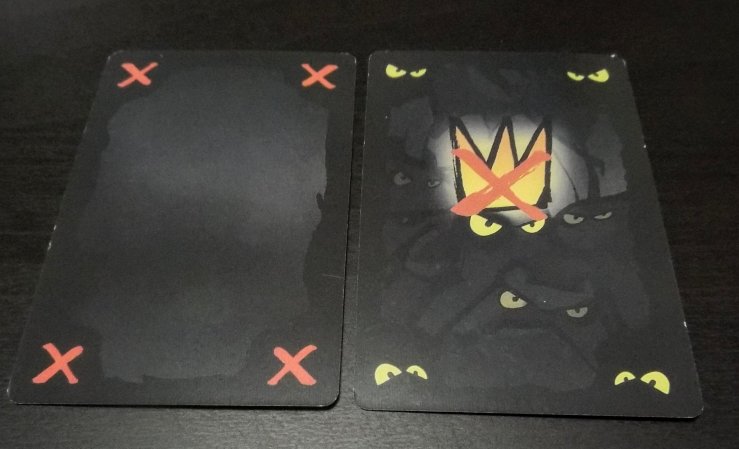 Royal Cards – If you ever get a royal card from a challenge, not only do you get that species card but you always draw and take one card from the penalty pile. Two cards for the price of one.

Truth Card – This card counts as all the species. What ever species claim is made, the card is always the truth. The only time this isn’t the truth is if someone claims it’s a Royal card.

Lie Card – This card always counts as a lie.

Components are standard cards. I found the quality of the deck I received seemed lower quality than expected. I’m not sure if this is just an isolated thing, or of all the games were like this. Several of the cards had scratches on them or some residue from another card. While I know this happens from time to time, it seems somewhat of an issue when you’re passing marked cards around. A simple solution to this is to sleeve the cards I have already, which I’ll eventually do. Each card has different art of the species on them. All are done in the ugly animal motif. It’s really nice and stylized to fit the theme of this game. Not wanting these species in front of you.

Game play is great. I like bluffing games and games where you’re trying to read other players. This does that perfectly. I like that instead of just challenging a claim, you have another option. You can pass it along. Now, this isn’t always the safest option, as the player receiving your claim can stick you with the card. Cockroach Poker Royal is a follow up to Cockroach Poker. The main difference is the royal and special cards. I really like the added special cards and royal cards. The ability to simply say royal when passing a card along heightens the alert of other players. No one wants to get stuck drawing from the penalty pile. It’s called the penalty pile for a reason. Then the two cards that are either always the truth or always a lie is a nice addition and then almost trapping the other person with the prefect card to add in front of them is the icing on the cake. That’s, however, if they fall for it. This is a fun bluffing game that can be played with the whole family. It’s great when a card gets passed from player to player and the species is changing a couple of times. Then it comes to you, and you need to try and figure out if it’s the truth or a lie. This game is a lot of fun and doesn’t out stay it’s welcome. There’s nothing better than playing fast game and trying to lie to friends and family with the outcome being laughter.