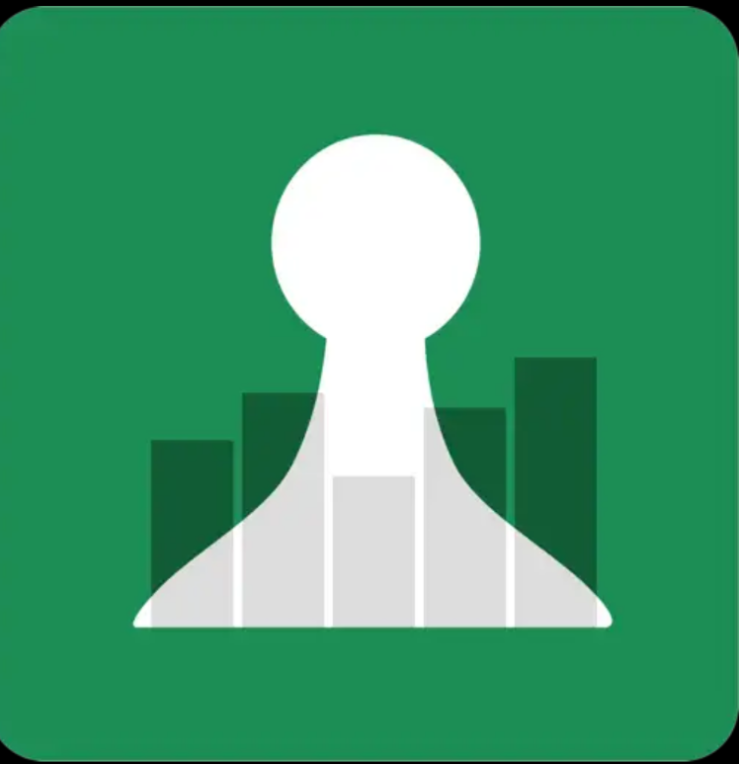 Hey folks, back again with a post about some sites that I find handy and helpful for my board game hobby. I like using these sites to keep up on the latest news, check other reviews and interviews, and even use them to keep track of my games and ranking of board games.

First up is Board Game Geek. This site is the go to for all things board games. News, reviews, interviews, and forums about all things board games. It even has a list of the top games ranked by the users. I like using this site to use for any questions I might have about games. A lot of board game designers frequent the forums for their games and will answer questions about rules. The other thing I like about this site is the ability to add games to your collection. This gives me a running list of what games I have, what I rank them, and even how many times I’ve played them. I haven’t ranked them or kept track of how many plays I have on this site. Lastly, this site also has a virtual flea market for board games and their own store. The flea market, users can sell their games to other users. Most are used and need to be shipped, but this is a good starting point for those out of print games or hard to find games. The store sells things like promos for games, bits to upgrade games, and apparel. The upgrade bits look nice. They sell some nice custom bags or games and some even better plastic bits to replace the cardboard ones. I’m eyeing the Quacks of Quedlinburg bits. They look so nice and chunky.

One app that I like using is the Board Game Stats: Play Tracing for tabletop games made by Eerko. This app lets me add games to my collection, import my games from Board Game Geek, and then it lets me keep track of what games I’ve played and how many times. It even lets you keep track of who won each game. I haven’t explored this too much, I just want to use it to see how many game I’ve played in a year and how many unique games I’ve played. The nice thing about adding games too, is it uses the catalog that’s on Board Game Geek and has the box art ready to display.

Pub Meeple is the other site I’ve recently found and like to use. It stats that it’s dads that like to play games. It has news, reviews, and podcasts. With a Board Game Geek username, and a collection added, you can use this site to help rank your top 9 board games, and even get a generated picture of your top 9. If you’re in any social media groups, you’ve probably noticed a trend of posting a Brady Bunchesque picture of your top 9 games. Pub Meeple will pull your games played and owned from Board Game Geek. Then, using a series of select your more favored game, will rank the games linked to your account. I’ve seen these top 9 posted before, but I never went through all my games and then found the pictures to make one. Well, I saw in a group someone post this site, and it looked interesting. I had to try it.

When you link you Board Game Geek account to the ranker, it will pull all the games you’ve played or own to rank. From there, you select what games you want to rank. Then it tells you about how many this or that frames will be ran.  After you’re done, you’ll get your list of ranked games.  From there, you can get the pictures in a 3×3 grid that looks pretty.

Well, here’s my top 9. I’ll briefly go over the game and why I like it.

This is a German card game that I got and found translated rules. It’s basically a Uno with an added level of frustration. You have a hand of 4 cards, and each turn must play a card then draw a card. A card played must match a number or color. Each player has their own personal pile. Where it gets interesting is when you play a card, if it matches one of your neighbor’s piles color or number you have to play it there. Alternatively, you can play one of your cards upside down on your own pile, but that loses points at the end of the game. This game is a blast. I want to play it again, and again. You’re trying not to give opponents points, but then don’t want to play upside down cards on your pile. Add in some of the special cards and it feels like Uno but more ruthless.

This is a bluffing game where you’re trying to win two bets. First play to do that wins the game. Lose a bet, and lose one of your 4 cards randomly. I like this game because it has unique cards, it’s straight up bluffing, and it’s a fast game to play. This game takes bluffing, boils it down, and leave you with a coaster card game of refined bluffing.

3. Escape: The Cures of the Temple.

This is a dice rolling game that lasts 10 minutes. It’s a cooperative game that you need to all escape to win. I like how fast, frantic, and fun this game is to play. Everyone is rolling at the same time, trying to explore the temple, get rid of gems, and trying not to get locked up. All while trying to get back to start twice in the middle of the game or lose a die. The hilarious predicaments players get into is great. Players can help other players, but it all depends on how much time is left to get back to start.

This is a modular board, random workers on each tile, and uses the mancala movement to activate workers that you end with. First there’s bidding to go first for the round. All while trying to do set collections with items, collecting djinns, placing camels, and getting money. There are a ton of ways to get points in this game, and I think that combine with the unique mancala aspect is why I love it. The mancala movement is so tactile and thought provoking. You’re trying to count the spaces, set up other turns, and then get the right combination of workers at the right time.

This is another card game that’s like Uno but using the numbers and llama I sequence. You don’t need to play all your cards, you can essentially fold if you don’t think you’ll get rid of any more points. The goal is to have the least amount of points, and if you go out of cards first, you put one points chip back. This game is another fast and fun game. I like how simple it is, and then how easy it is to teach and get into the game. My favorite aspect of it is the point chips. There are two types a 1 point and a 10 point. You can put one 10 point chip back if you’re the first to go out of cards.

6. The Quacks of Quedlinburg.

This game is a push your luck, potion making, bag building machine. All players start pulling ingredients from their personal bag to make their concoction. Depending on how far you go, you get points and money to spend. You can bust though. If you pull out too many white ingredients, you can then only choose points or money. Then, you can buy more ingredients for your bag. And each ingredient does something different in game. I like this one because of the bag building and push your luck feeling. I like the idea of making a custom bag that will combo off all the ingredients. I like how the players all pull ingredients at the same time, as this speeds up the game.

This is a worker placement, tableau building game. It has a fantasy animal theme to it. And it’s played over a year of seasons. Each player starts with two works, and then more are added each season. Each season doesn’t end when you place all your workers. You can use resources to build things, then use those to hire more critters. So even if you have 2 workers, you do more than just placing them. Then, your tableau will produce resources sometimes at the beginning of a season. Not only that, but you’ll have critters and construction in your village. When you have a construction, there will be a critter printed on the bottom of the card. You can play that critter for free if it’s available. I like this game because of the art, the tableau building, and the interaction between construction and critters. Then the adding workers in each season, it feels like you’re building a engine and fine tuning it. There’s also a solo variant in the rules that you’re trying to beat a rat. Each season, the dummy workers will block spaces and every time you build something, you roll a 8 sided die to give a card to the dummy player.

This is an hand management, take that, asymmetrical board game. It’s based on Disney villains, and each one has a unique player board, pawn, decks, and win condition. That’s what makes this game so different than any other mass market board game on the market right now. It’s Disney, so the art is beautiful. Each turn, you’re moving your pawn around your own board, playing cards, gaining power, and unleashing heroes on other players boards. This game has 2 expansions and has a total of 12 unique villains to play. I enjoy the asymmetrical win conditions, and that every time you play this game you can do with a different combination of villains. The pawns are beautiful modern art pieces that represent different villains.

This is a card drafting game where you play as a shop owner selling weapons and armor to heroes that are fighting monsters. It doesn’t matter if they live, as long as you got your money. It plays until the heroes defeat 3 monsters, and during the process you can hire employees and expand your shop. I like that this is combining a card draft game with a dungeon delving game. You get more points if the heroes that visited your shop deal damage and survive the monsters, but you get the money they spent either way. The game has several expansions, three including art and themed cards based on D&D podcasts or comics. There’s a fat deck of items to sell, if you get the expansions, there’s a ton of heroes that stroll into town, and different monsters to fight. There’s a ton of replay-ability in this due to that.

So there’s my Top 9 list and why each one appears. I’m sure this will change when I get hooked on other games, but it was interesting to see my current favorites. Out of the top 9 games in my list, only 5 of them appeared on my most played games on the BG Stats app. So, if you’ve got an account on Board Game Geek, try the Pub Meeple ranking quiz and let me know your top 9 games. Do you agree with your top 9? I’ve got to write review for 4 of the games that appeared on my top 9. Expect them to be coming soon.